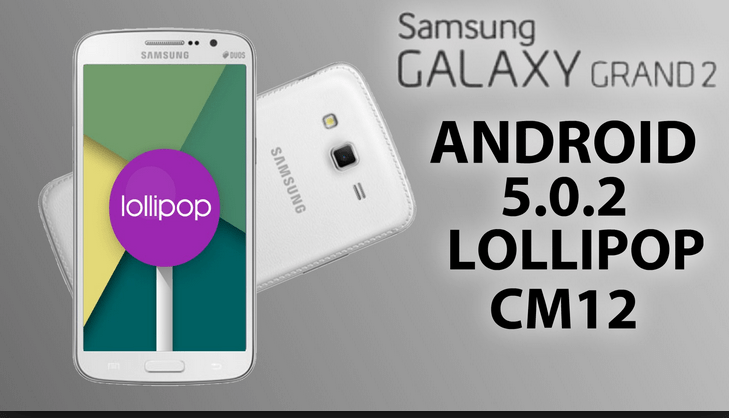 An update on Samsung galaxy grand 2 to lollipop though not official was one thing that i was really hoping for, when a lollipop update arrived, i was more than pleased though i didn’t have a chance at first to test it. Thanks a lot to developers who put their efforts on this.  For now i have flashed it and it is working well except for some issues that made made me turn back to the official last update.

The first of these issues is the absence of mobile data. How on earth am i going to survive without that ? Wifi works though

The second being the sleep/wake button. I know this is supposed to be the power button. Once its off, it doesn’t come back on till you remove the battery and install it back. this isn’t practical at all in normal circumstances. Those two capacitive buttons only work but how am i supposed to operate the phone when the screen is off ?

FM radio doesn’t work. I personally don’t listen to radio that much but  for the few who do, you will hate this.

Its camera is said to be stock, Argue the much you want. I really dont know what people claim to like about it. I miss the one that came with Android 4.3 Jelly  . It is far better than the Kitkat one.

I really hope developers will work on these issues. For now, i will retain those beautiful screenshots , maybe one day it will remind me the experience. I am going back to 4.4.2 Kitkat wishing and hoping samsung officially brings an update to lollipop even if its the last official update i will ever see on this device.