Yes, you read that correctly. Apple is planning to go the Samsung way by including a stylus.
Apple is said to be seriously planning a competitor to galaxy note tab pro 12 inch. These reports are coming at a time when Tablet sales are generally on a decline worldwide. Apple has certainly felt it and it wants to come up with new ways of keeping the sales up. This includes adding a stylus.
DON’T MISS :  How to stop the never ending downloading notification on an Android device
A stylus on a tablet will be useless unless Apple already has a bunch of applications that can utilise the stylus. A classic case is the iPhone 6 plus(Not that it supports a stylus). The screen is big enough but no apps can utilise it unlike galaxy note series. Unless apple already has a multitude of applications that can do this,  then it is headed to being an alternative to using fingers in operating it which is headed nowhere.
Apple should just go the Samsung way and bring the power of control to the user if it wants to maintain it’s prowess or invent new ways of using a stylus! we will be happy to see that. It is only a matter of time and we will all know how things are going to turn out in Cupertino technology giant.

How to stop unending ‘downloading’ notification on an Android device 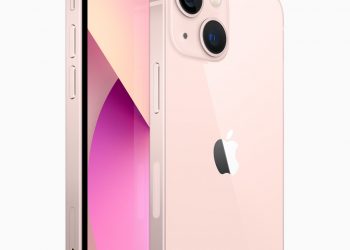 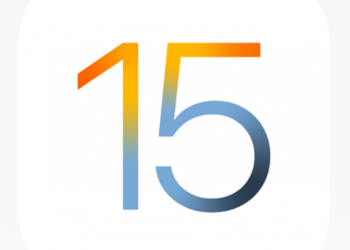 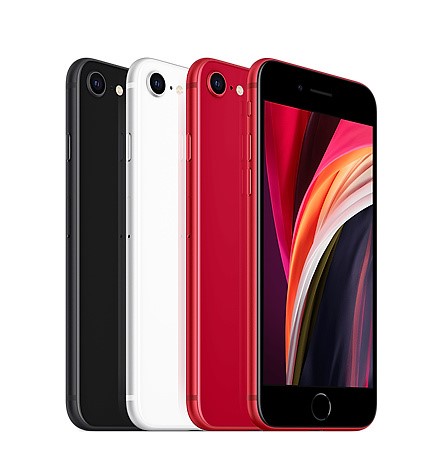