Instagram throws a ‘ 5xx Server Error’ while the Facebook landing page cant be reached completely. WhatsApp cant send images, messages, view status, or any other thing people do on WhatsApp.

This development comes as an investigation into facebook’s conduct according to a whistleblower. Facebook is currently facing a hate crime investigation and Instagram’s effect on the mental health of young teenage girls, you can learn how to permanently delete an Instagram account.

The outage appears to be widespread and affecting everyone worldwide despite Facebook claiming some people.

Some people are speculating about interference with AAA records on Twitter but this is yet to be confirmed. The domain, facebook.com, is surprisingly available to be purchased and people are biding on it with Twitter CEO inquiring to purchase it.

Some say the domain still resolves but routing doesn’t work as it normally should. It is likely a problem with the DNS. Follow the conversation on Twitter as it develops.

For people who would like to connect, the alternative to WhatsApp at the moment is Telegram and Signal. Instagram’s alternative is Snapchat, TikTok, and YouTube while Facebook’s alternative remains to be Twitter though they normally serve different social niches.

After hours of outage caused by router misconfiguration as earlier suspected, facebook services are back online. This was not a hacking or any other security issue. 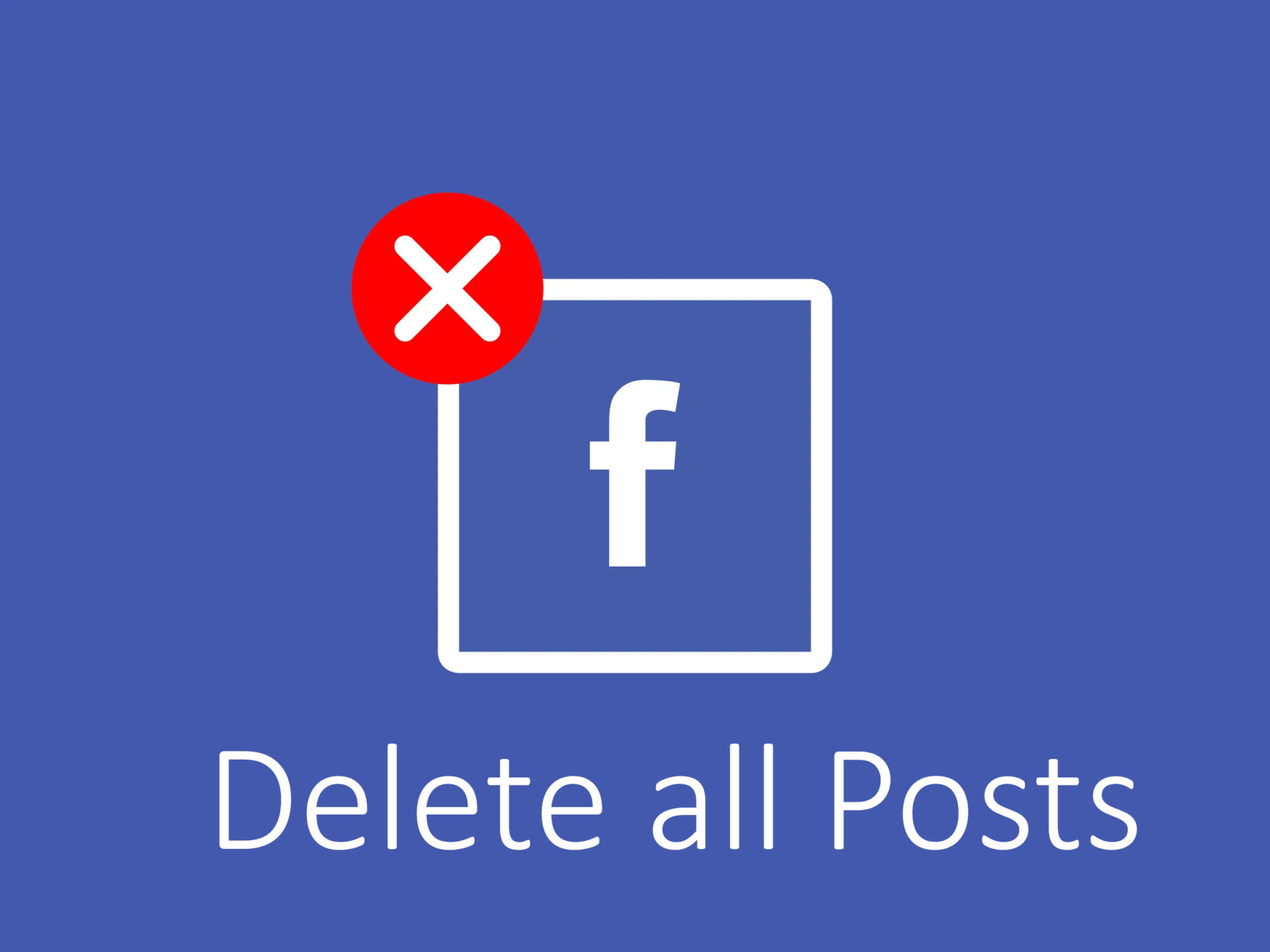 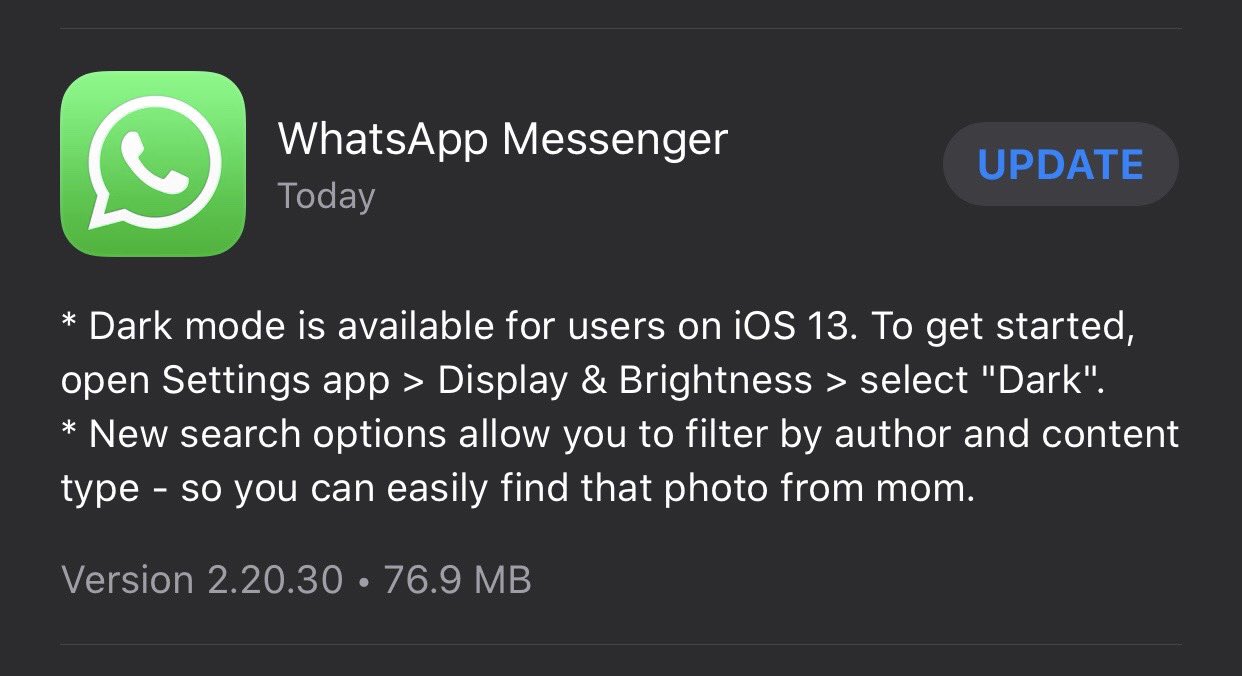 How to make money from your phone