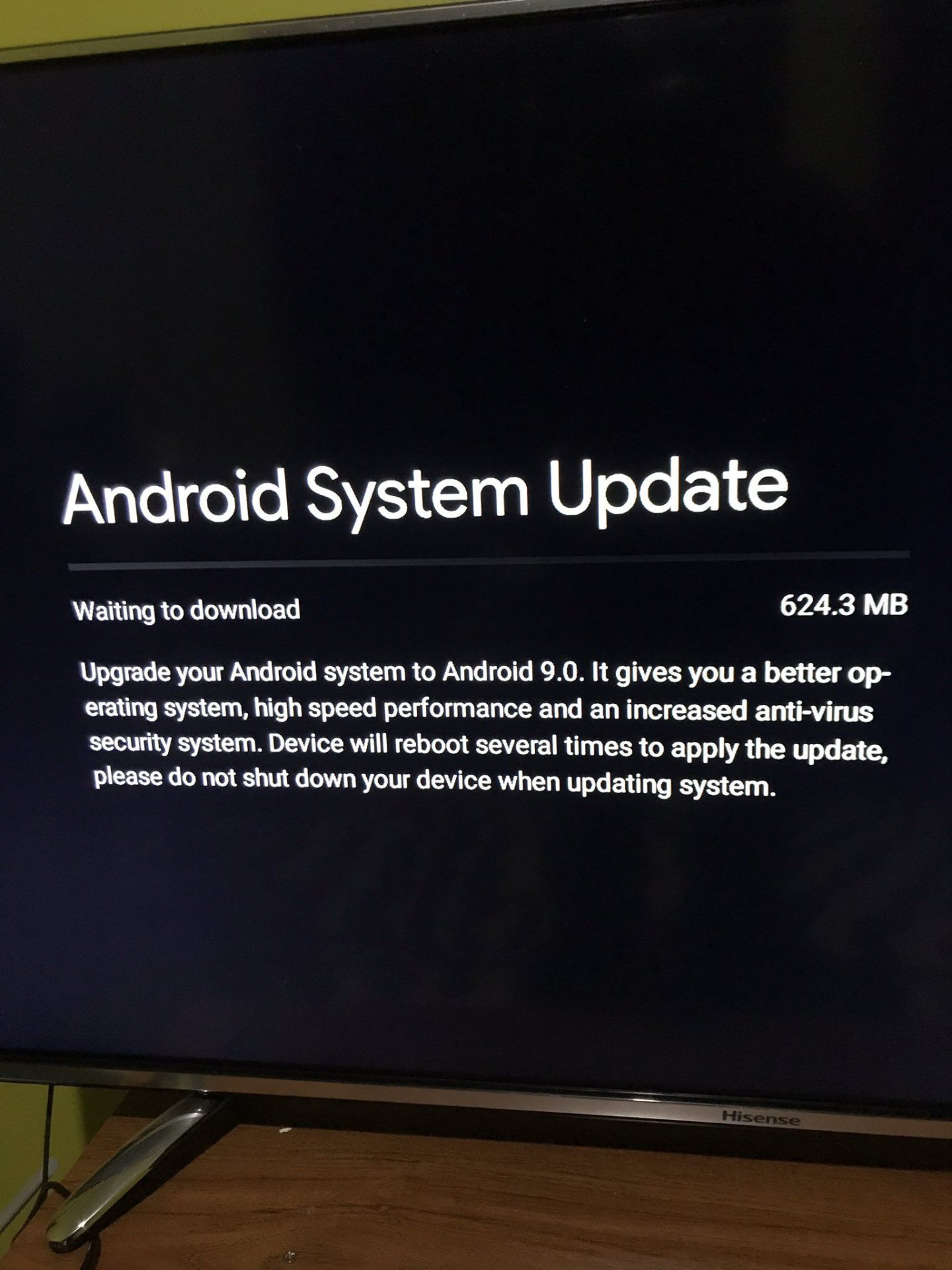 Xiaomi made public their Android TV 9 a few weeks ago for their Mi Box S. Last night, January 9, 2020, I received an update notification and downloaded then successfully installed the update (This happens aromatically when you hit download 😋). If you cant see the notification yet, go to about, system update then check for an update. Download it though you should be aware of issues some users are facing on this Reddit post. Chromecast functionality seems to be broken as reported by them. I believe this will be fixed soon through a software update.

The update includes some housekeeping: Security patches, speed and performance boost.  I have also noticed some interface updates that are consistent with Android 9 on smartphones. The first you’ll notice is the change from Green color accents replaced with black and an overall dark-mode-like interface. I love the change.  Gone is the rectangular volume bar at the top and now replaced with a nicely rounded volume bar on the right side on the TV screen. The settings menu has also received a revamp with better categorization. Showing up in the settings app is are 5 major categories: Network and Internet, Accounts and Sign In, Apps, Device Preference and Remote Accessories.

Also included with the update is Prime Video, a subscription-based streaming service from Amazon, added to the already long list of preloaded apps.

The Mi Box S received an update that fixed all the problems reported before. Update your MI Box S right now to get back your Chromecast functionality among many other bug fixes. 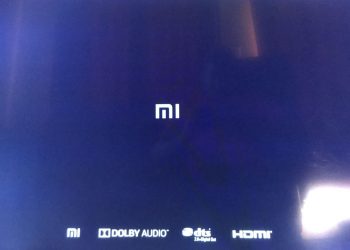 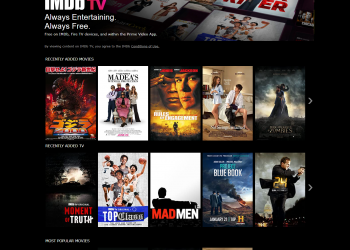 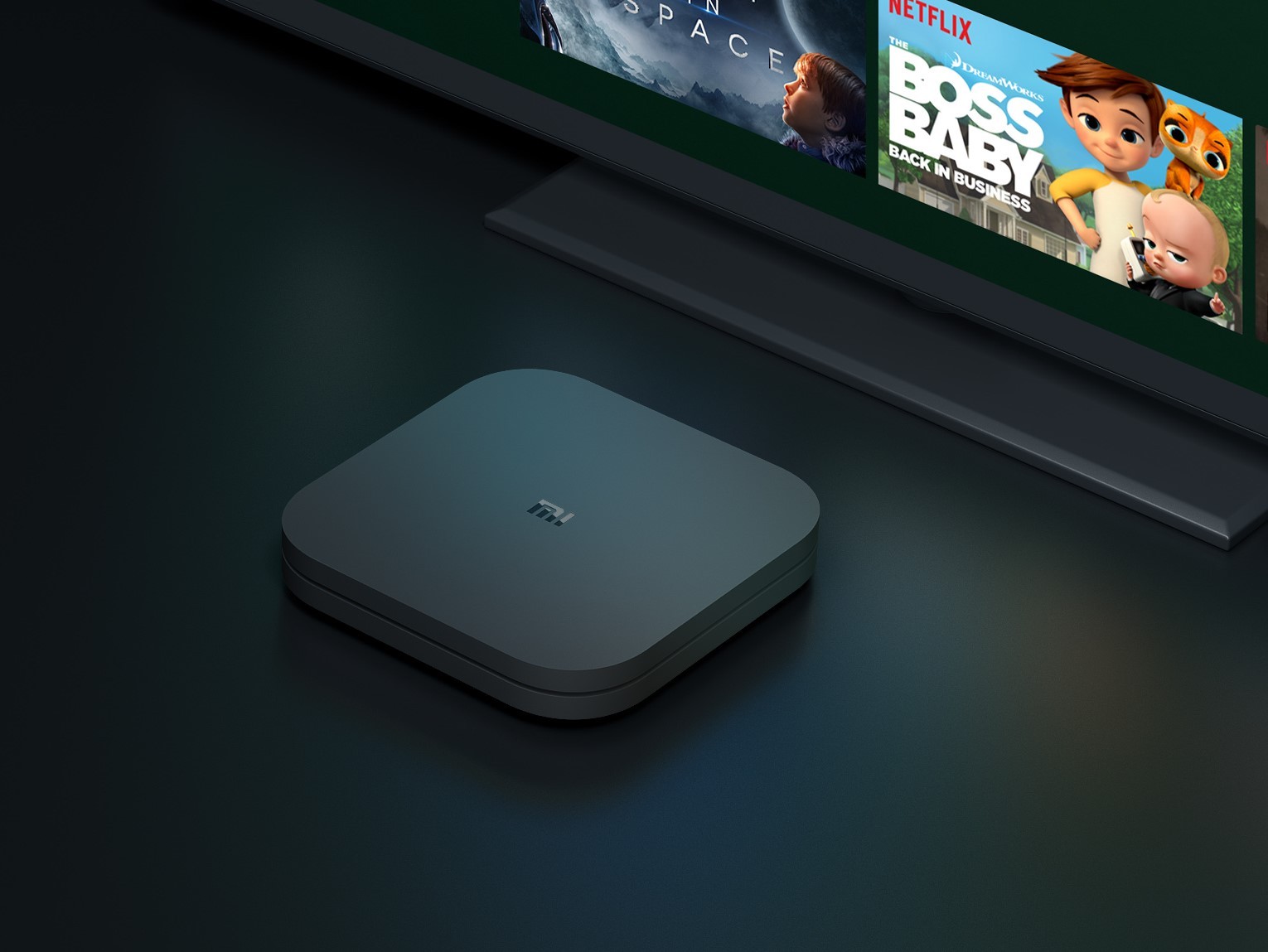 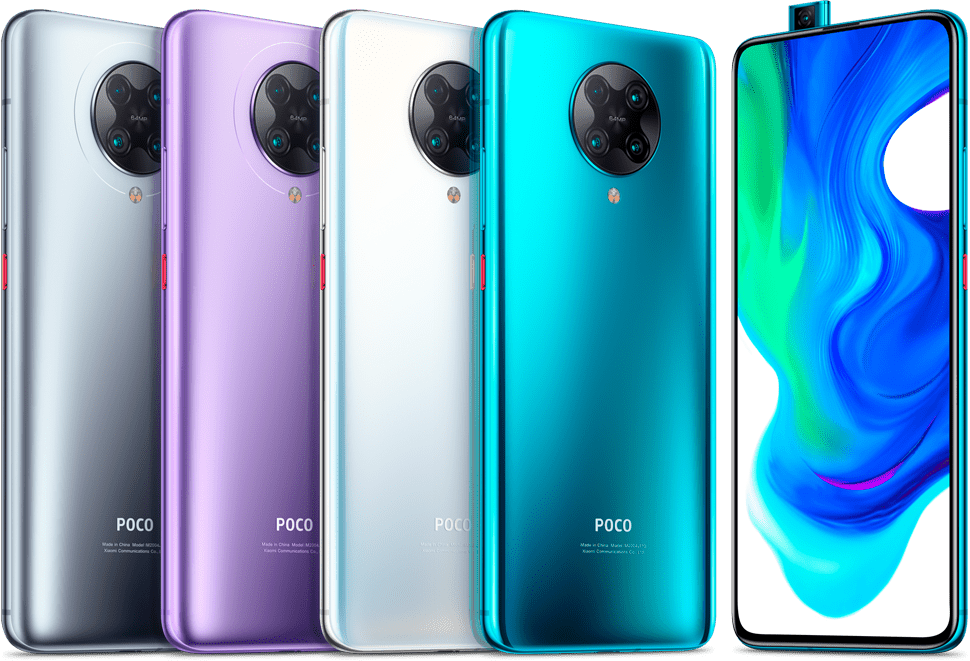 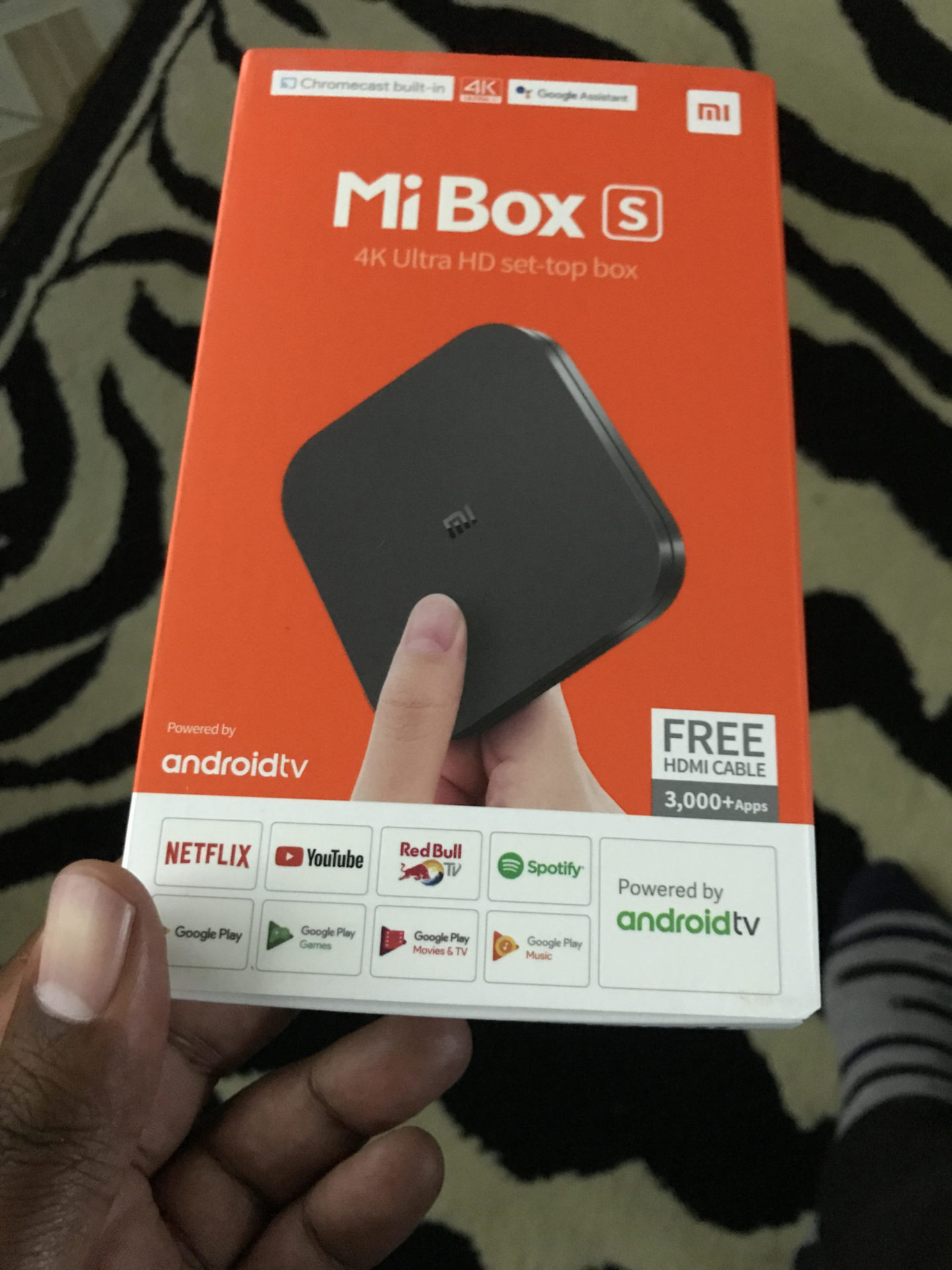