Moonraker, a Nokia Smart Watch that Never Came to be

by Vincent
in Nokia
3 min read
It is really amazing when you get to know the direction Nokia was headed before being purchased by Microsoft despite the difficult economic times it was facing.  First, check the images below. 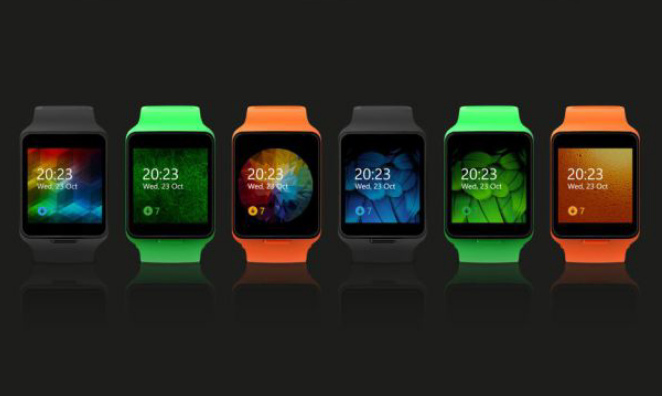 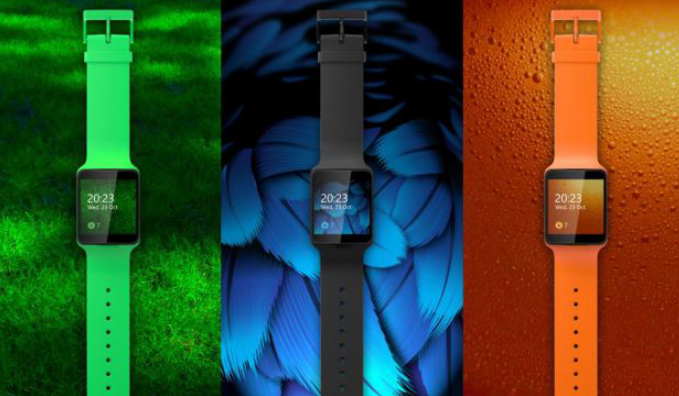 That is the smart watch that never saw the light of the day from Nokia and was supposed to be announced together with Lumia 930. It was apparently cancelled by Microsoft in favor of its own band that hasn’t had much success though a second generation is reportedly on its way. Critically looking at the picture above shows how it appears better than most watches present out there. It came in different colors and also had interchangeable straps just like Apple watch.
Partnering with Metro UI, Nokia developed a watch interface that was capable of running an email app, phone app, Facebook app, remotely control the camera and even receive text messages. Mix Radio was even part of it.This would be great though it is not far from what the market offers now but it would be good seeing how Nokia would have taken the smart watches sector as they revolutionized the mobile phone industry back in the days.
Our most reliable source @evleaks confirms this and lays to rest speculations that this was just a prototype. It is indeed a product that was discontinued before being announced.
Sad how things can turn at times. Check out more  pictures below. 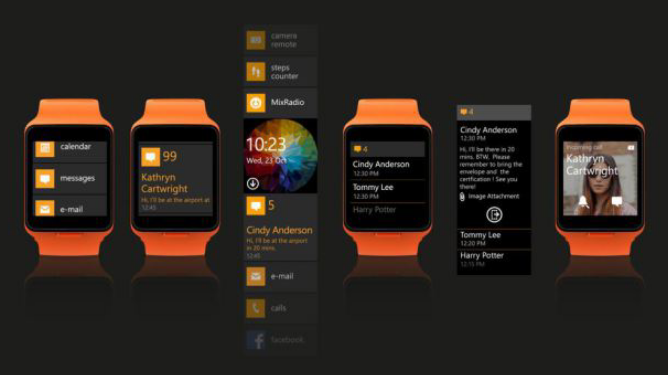 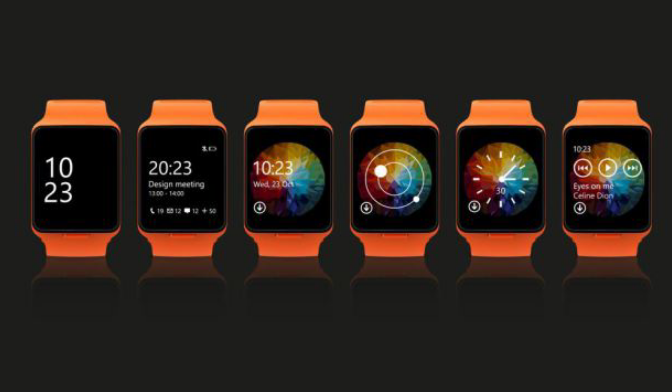 How to Select the Best Android Phone

How to Select the Best Android Phone