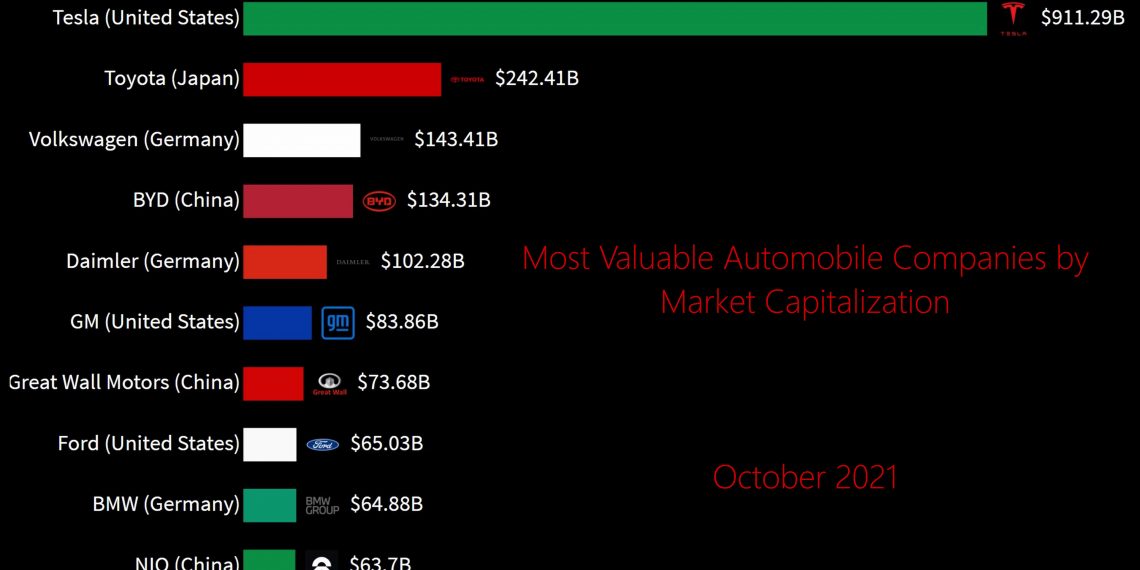 Motor vehicle companies have grown steadily in market size over the past few years. Companies like Tesla have grown exponentially fast despite never turning a profit. This growth can be attributed to people preferring green energy and the celebrity status of its founder and CEO, Elon Musk. Traditional automobile companies have also played catchup in the process and are coming up with their own versions of electric cars.

Market Capitalization of the Top 10 Automakers

The market capitalization numbers are as of 23rd October 2021.

Owing to the success of Tesla, many other electric car companies have emerged to tap into the new market and offer competition. Some of these electric companies include.

Traditional companies that have joined the electric car production include:

Companies like Toyota introduced an electric hybrid over 20 years ago but never went fully electric. 2023 is set to be a different year though with the advent of the Toyota bZ4X concept car.

There are certainly more companies coming up with their versions of electric cars.

Motor vehicle production has also increased gradually and steadily over the years as shown in this video. Note that these are not electric and traditional fossil fuel numbers.

It will be interesting to see what electric cars have in store for the future, especially with the advent of longer-range batteries. Batteries held back electric cars for the longest in the past. 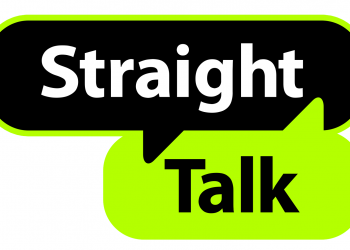