by Vincent
in Android
2 min read 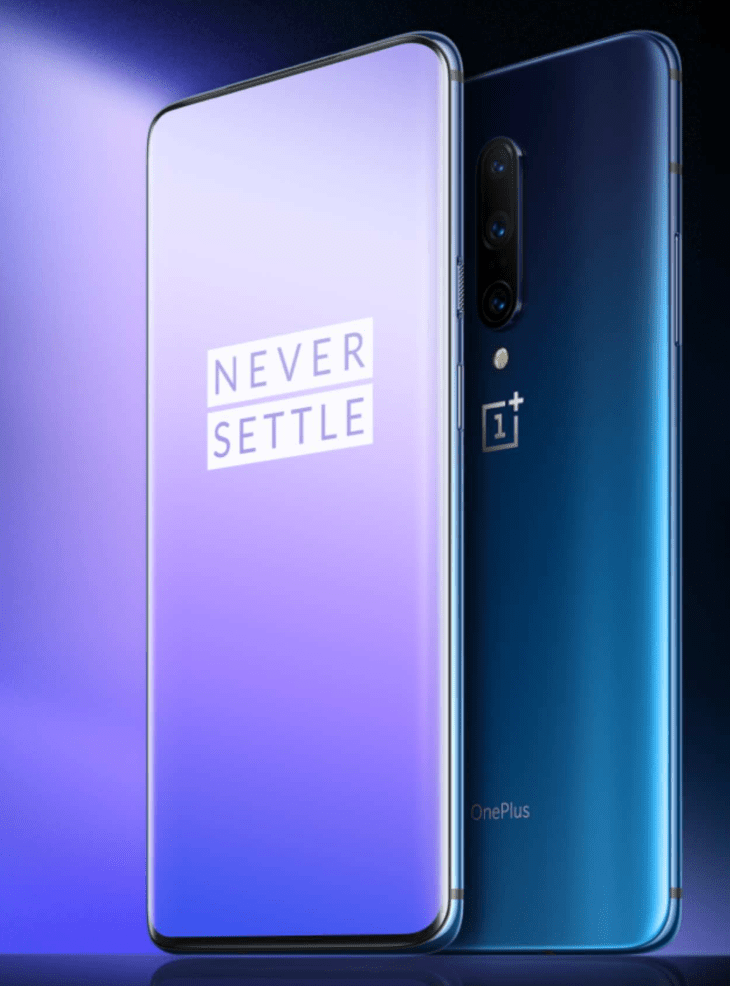 OnePlus made a Pro version of the OnePlus 7T that maintains a 90Hz refresh rate introduced in the OnePlus 7 Pro. They also brought overall polish and updates befitting a late 2019 smartphone. OnePlus 7 and OnePlus 7 Pro were launched in May 2019. OnePlus 7T Pro was announced in September 2019 and made available in October 2019.

The main difference between OnePlus 7T Pro and the OnePlus 7T P version is the curved screen on both sides and a motorized selfie camera that has an anti falling mechanism. This mechanism detects when the the phone is falling and the camera is out and tucks itself in. This was introduced with the OnePlus 7 Pro. There is also a Sprint version called OnePlus 7T Pro 5G.

Here are the specification of the OnePlus 7T Pro:

As of the time of this Writing, OnePlus is set to announce the OnePlus 8 and OnePlus 8 Pro on 14th April 2020. 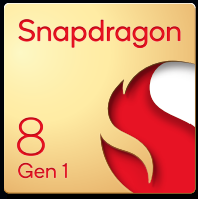 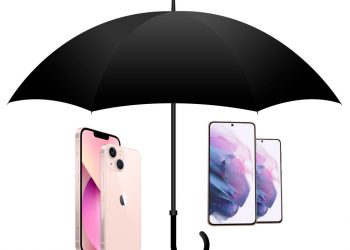 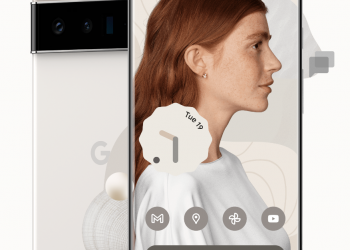