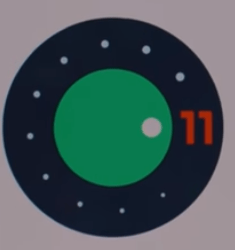 Google made the next beta version of version of Android available to developers a month earlier than it normally does. As of now, there are just a  handful of UI changes and most of them are intended for developers to take advantage. More changes will likely come in the future. It is currently available to be installed on Google’s Pixel 2 or later devices. Do not install on your regular daily smartphone unless you have a spare device you would like to play around with. It is highly unstable.

Here is a list of some of its features:

It is worth noting that a lot of these will change as more Beta versions of Android are rolled out. This is not the final list of versions and i will keep updating them as more features are included.