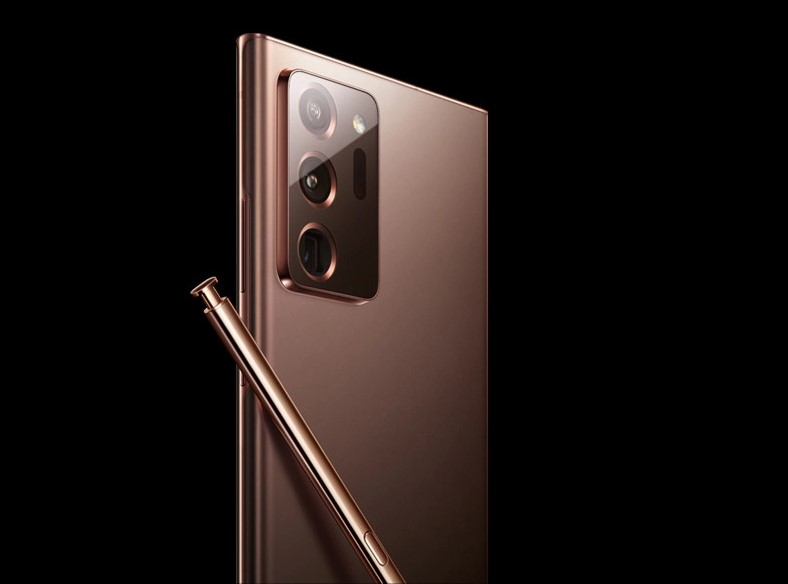 Samsung accidentally published photos of Note 20 Ultra, a successor to Galaxy Note10+, on their Russian website. The photos show a Galaxy Note 20 in Mystic Bronze and it looks beautiful!

The image shared shows a Mystic Bronze color with a protruding square camera bump at the left side when viewed from the back. It was taken down a few moments later but that was more than enough time for Max Weinbach to share them on twitter.

As for the specifications, it is expected to come packing a Qualcomm Snapdragon 865+ for the North American models and the latest high-end silicon from Samsung for other regions. The 865+ is an overclocked version of the standard Snapdragon 865 and can reach over 3GHz clock speed. This is a milestone in smartphone processors.

TechTalkTV also reports that the under-screen fingerprint sensor will be the same size and not any bigger as earlier reported. There is an increase in speed though. The frame is more like steel though not steel. It looks like it but it isn’t though tougher than aluminum. The LTPO display will automatically vary the refresh-rate from 1Hz to 120Hz. As for the memory, it has 12GB of RAM and storage coming at a base of 128GB.

The S-Pen reportedly comes with a microphone that could be useful for video creators who may want to record themselves with audio of a specific subject in the background or themselves as their creativity inspires them. This feature might not make it to the final production unit though as it looked sketchy.

Ice Universe on Twitter earlier on shared pictures of the Note20 and Note20 Ultra covers revealing the Note20’s lack of a 50X zoom periscope camera.

The looks are in line with rumors and from a few weeks ago that have been making it in the interweb though I never covered any of them as I was waiting for the information that we now have. 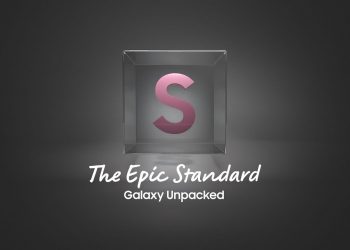 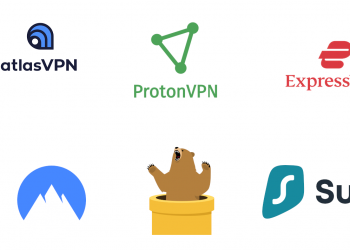