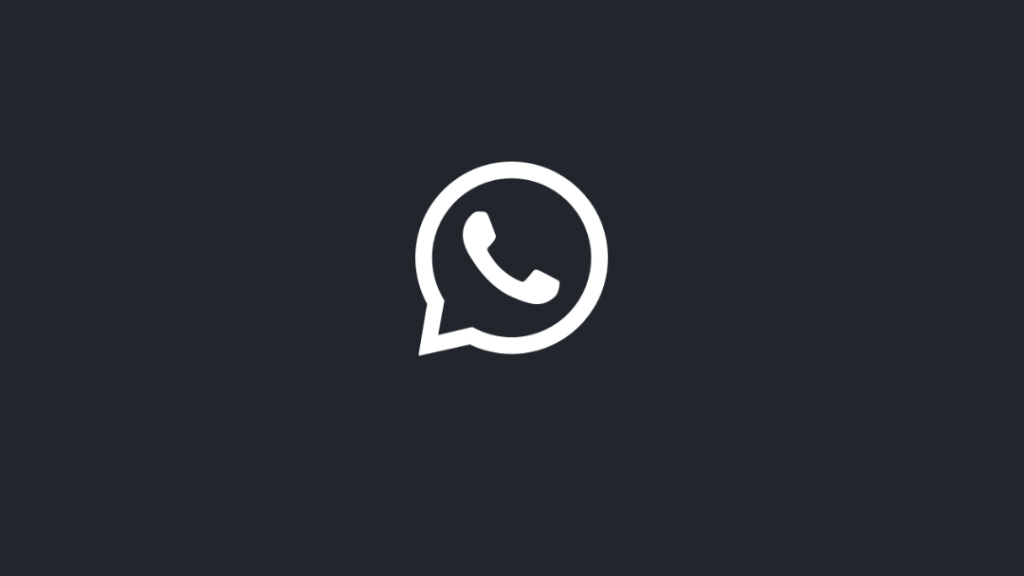 For some time now, we have heard rumors and speculations about WhatsApp releasing a dark mode feature following the systemwide rollout on Android 10 and iOS 13. App developers followed suit quickly to offer users this exciting feature to their users. WhatsApp, however, has taken some time testing this feature and finally released it for public beta users on Android. 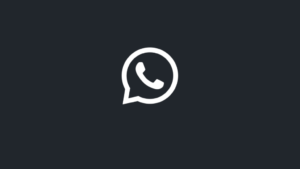 If you are a beta user, head over to the Google Play store and update your App. First, ensure that you are a beta user. You can always sign up for free to be a Beta user though be warned that beta software is always unstable and you will receive higher than normal updates. WhatsApp dark Mode currently looks like this

Dark mode comes with reduced battery consumption for devices with an AMOLED or OLED display and easy on the eye for everyone using it with any other display make on your device. This is noticeable mostly at night when completely dark as the bright device could temporarily blind for a few moments as the eye adjusts according to the dim-lit and bright device.

This version isn’t truly black but rather a tint of grey so saving on power won’t be realized bit still easy on the eye.

For everyone else on iOS and those not willing to try the likely buggy beta versions on Android, this feature isn’t too far in the future. It is just a matter of days or weeks before we receive the all-important update. As for now, just keep an eye on your App Store or Play Store waiting for that all-important update.

How to send high-quality pictures on WhatsApp