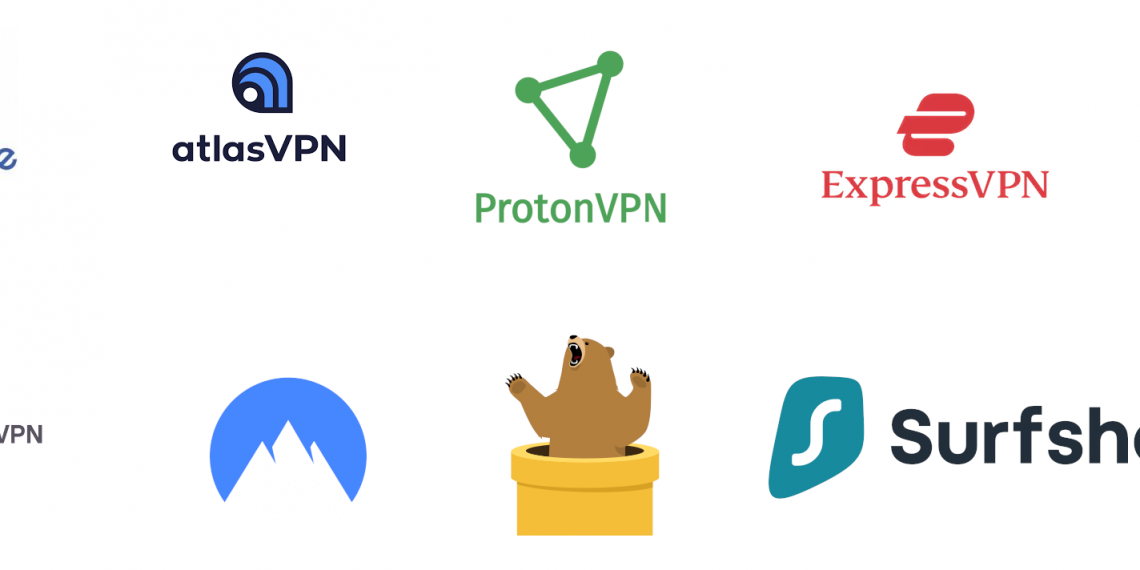 What is a VPN?

A VPN (Virtual Private Network) is an extension of a private network through a public network and enables users to send and receive data as if they were directly connected through a private network. It establishes a secure connection between the users by establishing a tunnel securing the user’s data from actors in between like an ISP from knowing what is being transmitted.

Why use VPN app on a Smartphone?

For smartphones, users use VPN apps to browse the web as if they were in a different country in order to access geo-restricted content. People working on sensitive information like journalists also use VPNs to hide their identity on the internet or make them harder to be known. Some countries have some popular online platforms blocked. To be in a position to use them while in these countries, users will need to enable VPN so they can browse the web as if they were not in the country the platform is blocked. Ge-restricted content on popular video streaming platforms can also be accessed using VPNs, apps, or websites that have movie entertainment content. Some users do not want to be served targeted advertisements necessitating the use of VPN apps that hide their identities making it harder for advertisement providers to know their unique profiles and serve them tailored Ads.

What is bad about a VPN?

VPNs considerably slow down the browsing speeds especially if you are on a free plan. This is because data does not travel through optimal routes through the internet to get to the users they have to be routed through the VPN first before it gets to the user. Congested servers on free VPN Plans are also responsible for the slow and poor browsing experience.

Some VPN providers also log and sell your browsing information to advertisers despite claiming not to as has been the case in the past. Free VPNs are often worse than no VPNs at all.

Here are some drawbacks of free VPNs:

VPN apps in the United States for your smartphones are perfectly legal unless you are using them to do illegal activities.

The best free VPNs for your smartphone and PC

Here are some of the best VPNs word using on your device.

This is personally my favorite VPN and I have used it for years. Once you create an account, they give you free 500 MB. Sharing the experience on Twitter earns you another 1.5GB with monthly 500 MB of free data. Perfect for casual VPN sessions and not downloading or streaming. TunnelBear free tier speeds are just as fast as the premium tier plan. If you love the service when out of data, you can subscribe to the premium version for a monthly fee of $3.33. This is a little higher unlike other providers but their privacy transparency is worth giving them a chance. There are iOS, Android, Windows, Mac apps, and a Chrome extension.

Atlas VPN allows free streaming and P2P connection on their free tier. Speed is good enough for streaming in HD, with a possibility of Netflix US and Netherlands. It is decently fast with the support of 4K streaming and P2P support. With regards to security, Atlas VPN uses AES 256-bit encryption and reliable industry standard IKEV2 tunneling protocol. Atlas VPN has apps for Android, iOS, and Windows app. There’s no Atlas VPN Mac app. No data caps and a full list of server countries require a premium subscription of $9.99 a month. This is on the higher end unless you go all-in for 3 three years which is $1.39 a month.

Windscribe prides itself on a complete no-log policy. This is the best free VPN when it comes to security for both free and paid. The free version comes with all set of premium security features that includes a kill switch, Ad Blocking, Turning a phone into a Wi-Fi hotspot, Stealth mode, Multi-hop, leak protection, Time zone spoofing. The only downside of the free VPN is the unreliable speed and lousy connection at times which can be a deal-breaker. With a 10GB per month data cap limit for the free version, you can unlock the premium for $9 a month to get unlimited data.

Other VPNs worth checking out include PrivateVPN, Surfshark, Private Internet Access, ExpressVPN, NordVPN, and more.

Avoid these VPNs at all cost. They come with privacy risks that are not worth taking.

Volonteer powered VPN. When you join you share bandwidth with other users and it means you will also have to share your IP address.

The free version is funded by Ads and that means all your data goes to the hands of advertisers.

This provider logs connection creates libraries for third-party connections, and since there is no kill-switch, it may leak DNS and your IP address.

Why paid VPNs are better

Paid VPNs have high speeds, are more reliable for stable connection, and are secure with a higher level of privacy. They do not have to sell your data or show Ads to make money and keep the services running. There is also fast, helpful, and genuine customer service.