Choose the Best Micro SD (Memory Card) for Your smartphone 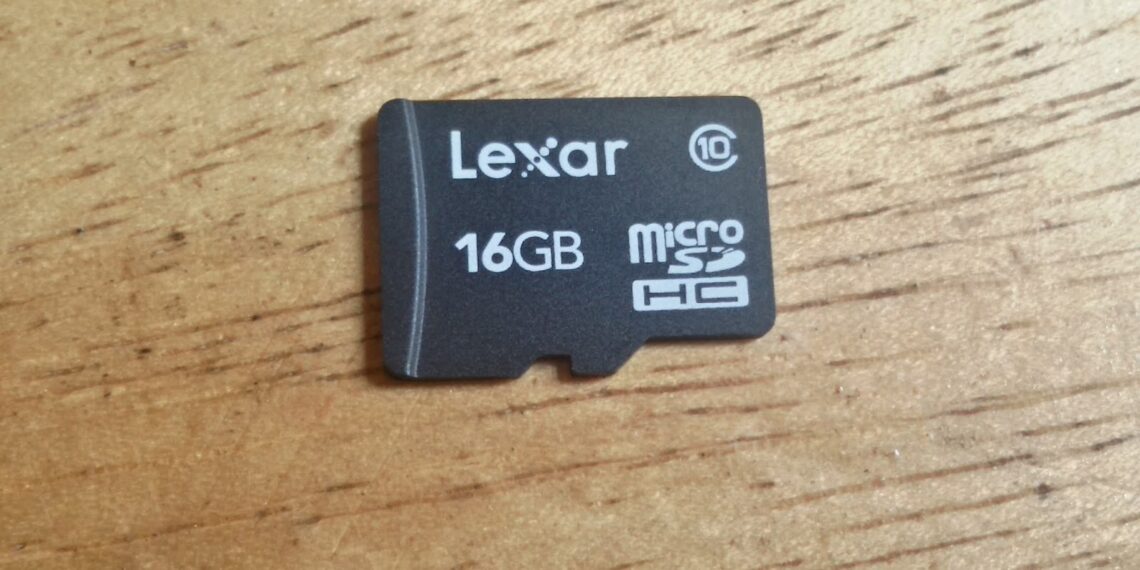 Memory cards are not the same, well that is quite obvious capacity-wise but there are more differences that lay beneath that little precious storage device.  Note that no iPhone has ever had a micro SD card slot to date.  Most other smartphones out there have Micro SD card support. Ensure that your device supports this feature before buying it this extends your device storage.

A Memory card is a general term that refers to small storage devices. Small in the sense of its physical size. Micro SD(Micro Secure Digital) cards belong to a family of memory cards. Common memory cards are like the ones used in Smartphones called micro SD cards. Other memory cards are not that common and some have even been discontinued like the memory sticks from Sony and many more.  They are not common nowadays since manufacturers have decided to use the ones used in phones. It’s mainly because they are a lot cheaper and easy to find. Micro SD cards are very useful storage devices for our phones as it is much cheaper to buy a micro SD than buy a phone with a larger internal memory even if the capacity is the same. It’s thus very important to know how to select the best memory card for your phone. As per categories, I will categorize them according to manufacturers that make memory cards, capacity, and finally most importantly the class randomly.

I really do not know why anyone would consider buying a memory card of less than one Gigabyte. In fact, don’t go for anything written MB (Megabyte). You won’t do much with it before it is full. 1 GB memory cards were a thing way back in 2008 when a music file was around 1MB and pictures were in the region on KBs  (Kilobytes).  HD multimedia files were unheard of on phones and  1 GB was just sufficient. I wouldn’t recommend it nowadays.

Not far away from 1 GB but I wouldn’t still recommend it to anyone.

Back then, this was heaven for storage. Nowadays unless you really don’t store much on your micro SD and you hardly use it, this might be something for you though I wouldn’t still recommend it to anyone.

Now we are talking. This is meant for an average user who maybe doesn’t take a lot of pictures, doesn’t listen to a lot of music, and generally has a substitute like a PC for mass storage. This is for the average user and I would easily start recommending it to anyone though I’d consider you going for the next(16GB). It’s cheap and goes for only around  $10. .. but still don’t rust buying it now. Read this article to the bottom as there are important things there.

Not far from the  8 GB one and still a better option since its price is close to it. I’d still recommend it to anyone average to a little more avid user. Anyone can pick this and will never regret it. This goes for around $15.

If you take a lot of pictures and store a lot of files on your phone’s memory card, start thinking from there going upwards. This is ideal for HD files probably when you do not have mass storage like a PC or so. Great deals have it for around $25 though you will most likely find it at  $35.

with the advent of 1080p and 2K videos, raw images, and HD  movies, other memory cards below 8 GB might really be useless. A 64 GB memory card is ideal for you if you consume such high-definition media. They go for around $50.

Relatively new and popularized by HTC One M8 support than others followed suit. They are not many out there and I know of one manufacturer as of now that makes this capacity memory cards though they might be more. That’s SanDisk. They go for between  $80-$95. Check your device support before buying this.

I know most of you are wondering right now if it is in existence in the first place. LG G4 comes with 4TB micro SD support and its really the future. The future of 2K and 4K videos. As expected, SanDisk manufactures them. Its pricing and availabilities are not yet clear and you should check your device for its support before buying it. Here’s an Amazon link for 4TB microSD cards NB: There are other memory cards that have a capacity in between the limits I have indicated. they are not that common though. DON’T MISS: Tizen OS, Does it Really Matter?

Class of a Memory Card

This simply defines the speed of a Micro SD card. So far, there is no standard speed for any particular class as different manufacturers have different speeds through sdcard.org and have their own specifications. They might also be generalized as just SD(Secure Digital), SDHC(Secure Digital High Capacity), and SDXC(Secure Digital Extra high Capacity ) depending on the class they belong to. Speed in a micro SD card is very important because it is though it determines the speed of your pictures loading on your gallery and much more. HD multimedia files need a higher speed micro SD for the files to be smoothly played back without dropping some bits. Simply, the higher the class, the better and we will look at them one by one.  Check the number in the almost full cycle as that indicates its class.

This is the slowest class of micro SDs. They were in use way back and nowadays they are obsolete never go for them when you see any. Their speeds are in the region of 2Mbps.

This is the most common class of micro SD and is best used in feature phones and home-based cameras for photos and standard low-resolution videos. I wouldn’t still recommend this to be used in modern-day electronics. Their transfer speeds are in the regions of 4Mbps.

Class 6 memory cards are good but they are not that common out there. When i was out there searching for a memory card, the ones i found most common were class 4 and class 10.

Class 10  memory cards are good for all your multimedia files and other files too. Their Read/Write speeds are great though i wouldn’t give a specific value since manufacturers have them differently. Their speeds are in the region of 10Mbps though modern ones go up to 40Mpbs. Generally, I would recommend this class to anyone with a smartphone phone, a Camcorder, or anything that might require a micro SD card.

Class 16 memory cards are relatively new and have transfer speeds in the region of 200 Mbps. Again, no specific value. They are really fast but the preset most common electronics that are available do not have the capacity to handle such speeds. It is wise going for a class 10 to save on cost and also availability.

There are a number of manufacturers out there making micro SDs but few are reputable. Some of the reputable ones are SanDisk, Kingston, and Samsung. If you get one from these manufacturers when considering brands, pick any of those and you will never regret it. Be careful too because there are fake products out there bearing similar names as the original ones. Be sure to buy them from some of the most trusted brands and dealers out there for originals only. Personally, I am using a Lexar 16 GB class 10 SDHC Micro SD card (Pictured above) on my phone. I have used it for almost a year now and it appears good. I have no complaints.   As in addition, there are modern  DDR4 Micro SDs that are more power-efficient and are used mostly in servers and high-speed modern SSDs. They are a little expensive though.

How to use WhatsApp on PC and Mac