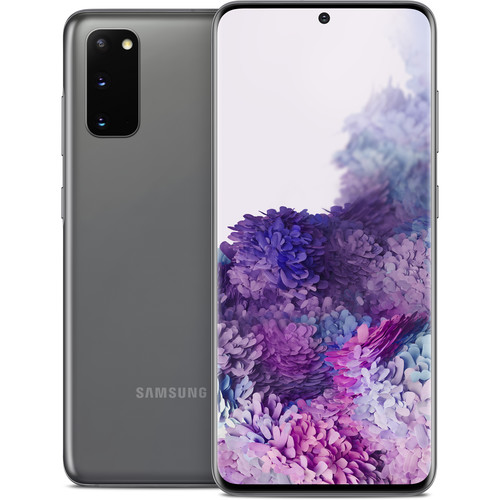 Samsung on 12th February 2020 made pubic this year’s iteration of its flagship line of smartphones, the S model. This model was announced alongside Galaxy S20+ and Galaxy S20 Ultra at an Unpacked event. This year’s iteration of the S model focused more on the cameras on the plus and Ultra models. Unlike last year’s 12-megapixel camera across the three models, this year’s models include a 64-megapixel telephoto camera and a single front-facing camera across thew three models. This comes as a successor to Samsung Galaxy S10.

Galaxy S20 integrates Software features from Google and Microsoft. Google Duo has been integrated into Samsung’s default apps and Microsoft Xbox too.

Here are the Galaxy S20 Specifications: