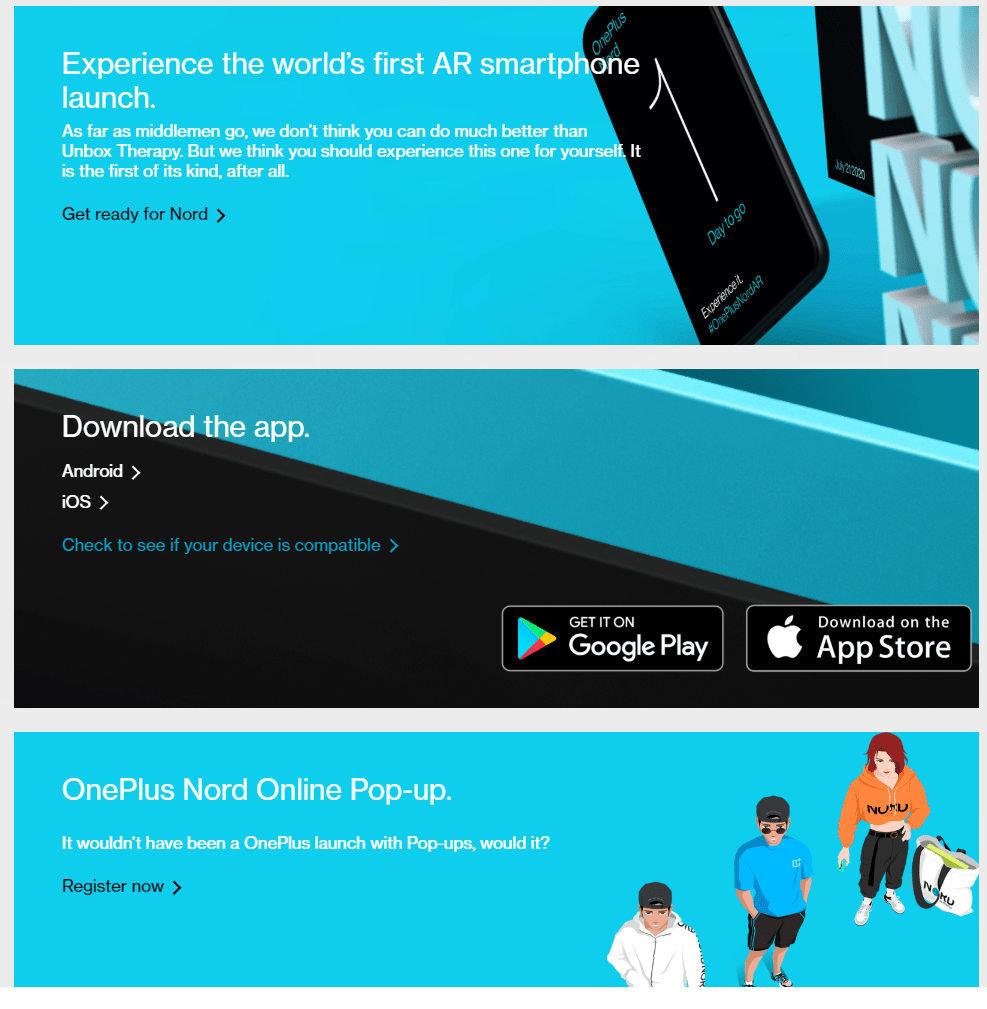 After months of speculation, OnePlus will be launching a more affordable smartphone dubbed OnePlus Nord. This comes a few months after the launch of One Plus 8 and OnePlus 8 Pro which many customers accustomed to the relatively cheaper smartphones when compared to the competition with similar specifications. The increase in the price of the flagship can be attributed to the increased price of the Qualcomm Snapdragon 865 chipset. OnePlus Nord is expected to come packing the cheaper but still powerful Qualcomm Snapdragon 765G.

Here are the various time zones when the event is scheduled to start:

How to reduce mobile data consumption on iPhones 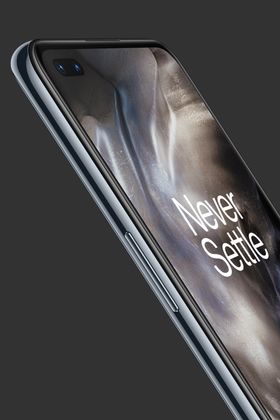 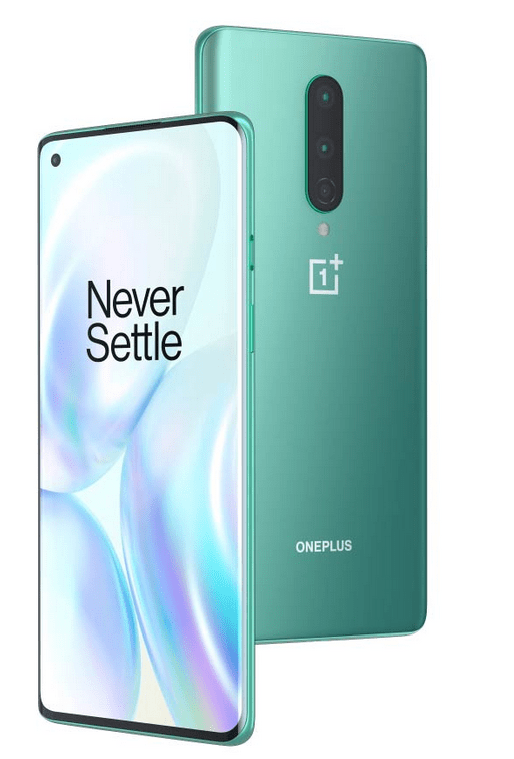 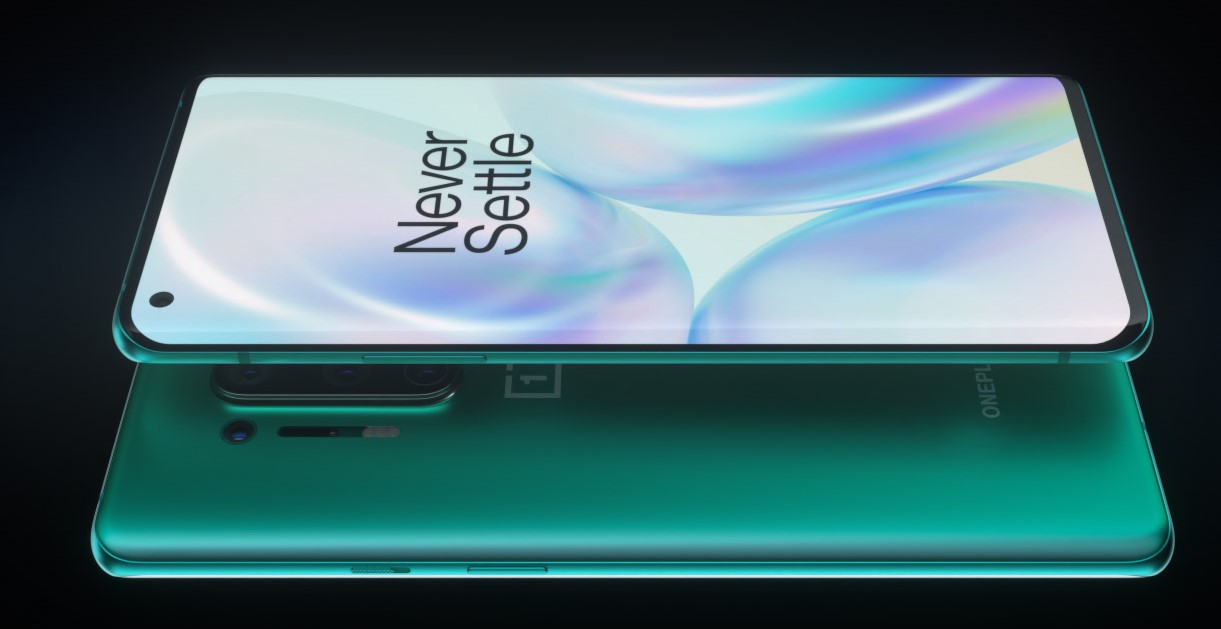