Google Tensor: Everything you need to know about the new SoC from Google 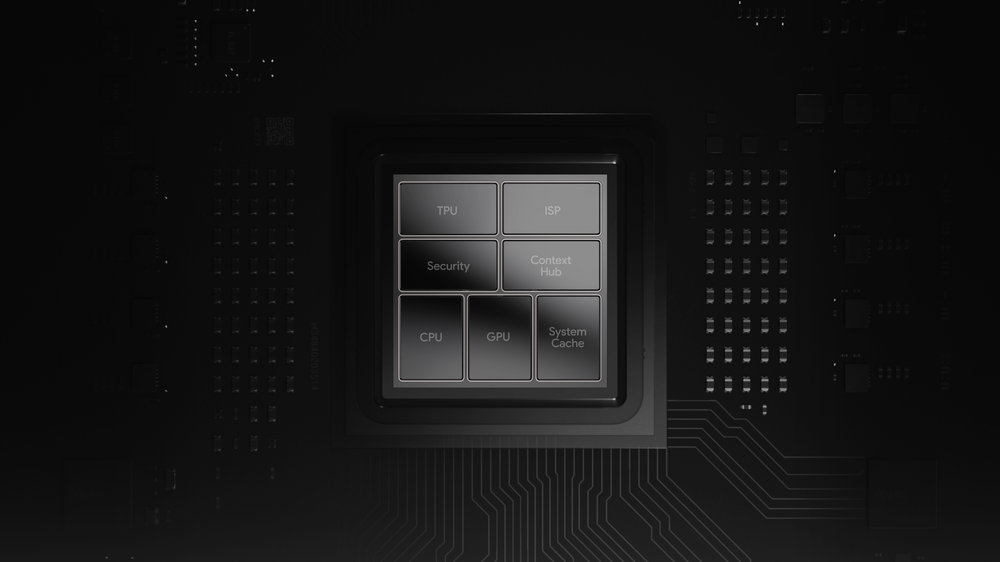 Google Tensor is an Artificial Intelligence and Machine Learning-focused System on a Chip (SoC) developed by Google. It combines both software and hardware features that enable smartphones to perform operations on a smartphone that would otherwise not be possible or consume a lot of battery power if they were run on traditional smartphone SoCs. some of these operations are on-device transcription and translation that does not require an internet connection, HDRnet on videos up to 60 fps at 4K, object detection, and more.

Pixel 6 and Pixel 6 Pro are the first devices that have Google Tensor powering them.

Google tensor just like any other smartphone uses arm CPU cores but manufacturers choose varying configurations depending on what they would like to achieve. Google Tensor for example uses two powerful X1 cores then drops the medium cores to tried and tested power efficient 2 Arm cores A76 cores unlike the competition and 4 A55 cores which every other manufacturer uses. This enables Google Tensor to deliver the performance when needed and conserve power when operations on the smartphone isn’t running intensive tasks.

As for the GPU, Google Tensor runs a unique 20 core configuration that so far delivers high frame rate mobile gaming with few to no frame drops depending on the game users are playing. The competition uses 14 core GPUs.

This is the unit that enables machine learning on the device.

This enables the device to perform context-aware features like identifying music playing in the background, what is being displayed on the screen for it to be aware of what is coming up next, understanding the relationship with

Titan M2 Chip with multiple layers of security testes with various threats that can present themselves. Electromagnetic analysis, voltage glitching and even laser fault injection are some of the security tests done.

Google Tensor vs Apple A15 Bionic vs Snapdragon 888

From these results, It looks like Google Tensor stands no chance but all these chips are as fast as many people would like them to be. An increase in numbers doesn’t necessarily mean an increase in noticeable performance. We are long past the point of diminishing returns. Real-world tests done by PhoneBuff show the Pixel 6 Pro trades blows with iPhone 13 Pro Max though the iPhone eventually wins but with a really small margin that the benchmarks could never capture.

Security updates from Google will now last 5 years unlike before though major software updates will only last 3 years. I am hopeful this will improve in the future. 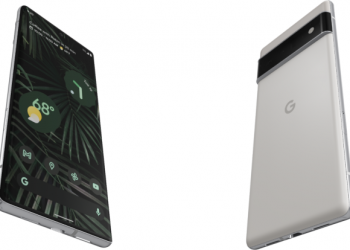