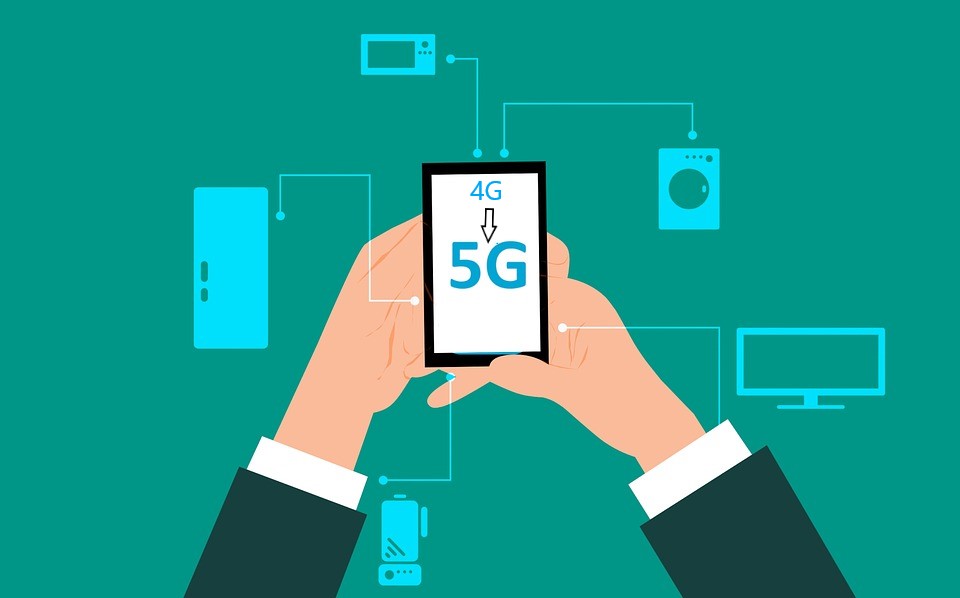 The word of smartphones normally sees increments significant improvements after about 5 years and 2020 gears up to be that year, the start of a new 5-year term. What follows after that is refinement and enhancement of these new features with better applications. 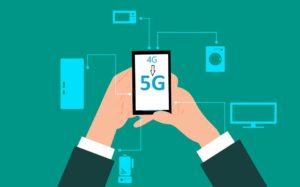 The past 5 years have seen an emphasis on privacy, the disappearance of the home button and headphone jacks.

Privacy-enhancing features that include parental control and permissions that apps are granted have all been given to the users. Some years ago, you would install an app and they would have express permissions to use whatever resource they felt like without any user oversight.  This definitely led to privacy infringement as data mining companies utilized this loophole to track users as much as they could. Nowadays the power to choose whatever apps access has been put to the hands of users and they are now more cautious. I have found myself uninstalling apps that have permissions that I find they are requesting yet they specifically do not need them to do what I installed them to do. The best example is the Facebook application requesting permission to use Bluetooth. I have no idea why they need that so I got rid of it ASAP. Privacy is something we take for granted until we do not have it.

Home Buttons left us because their time was up. 5 years ago that was the norm until people wanted more screen and buttons came in the way and it had to leave. I don’t miss it though. As for headphone jacks, this legacy connector had lived it’s full life and time was up to leave more space for other things in smartphones and tablets since USB Type C and Lightning connector to do the exact same thing. Apple is credited for its demise with the launch of the iPhone 7. I miss this more than any other feature.

Looking into 2020 and beyond, the quest for more screen will continue and more and more people consume their media primarily through smartphones. Cameras will get under the display to get rid of pesky notches and give users the much-needed screens. Oppo demonstrated this is was possible albeit lower front-facing camera picture resolution. This can, however, be solved by using software tricks and more than one camera simultaneously to increase data sampling locations. This will be a trend coming into 2020 and beyond.

Folding displays will definitely pick up in 2020. 2019 saw delays as the technology to enable this wasn’t ready yet. Samsung Galaxy Fold faced delays after the other as they somehow rushed to market with prototype kind of product. There is reported another clamshell smartphone in the works as of now that looks a lot like Motorola Moto Razr, Moto Razr is however reserved for 2020. 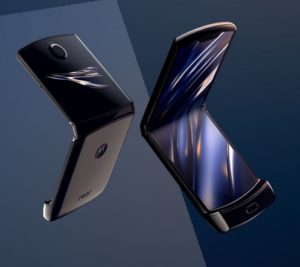 5G technology is set to take-off in 202 as service providers rollout out 5G faster than ever before. Qualcomm made it mandatory for Snapdragon 865 by taking 4G and 5G modems out to an external chip, x55 chip. This will mean every flagship that has Qualcomm 865 in it will be 5G capable. To me, this is quite beneficial to users as their smartphone investment will be future proof and service providers will have an incentive to increase 5G coverage or start rollout for countries that are yet to especially those in Africa and other developing countries. Check out this article for more information about it. 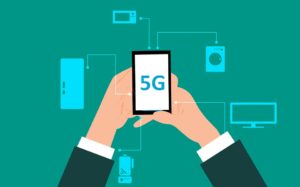 Charging and data transfer port. Over the past few months, we had news that Apple was planning to do away with all the ports after taking the step the spet they termed as courageous when they eliminated the 3.5mm headphone jack. The only port left thus far is the lightning port and this will likely be axed in future in favor of wireless charging for the battery, WiFi and Bluetooth for data transfer. As technology advances, devices become more advances especially WiFi which can allow data transfer that is is faster and more convenient compared to cables and we will have achieved a future without cables dangling everywhere. Apple normally leads the park then rest follow and this won’t be an exception considering they did it before with the headphone jack. This will, however, take some time and it might be a few years from now. 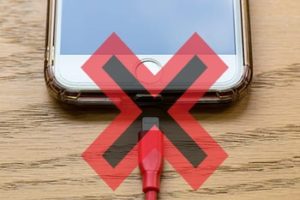