iPod market has slowly been eaten away by the iPhone if not fully and Apple is well aware of this. It is forming part of the rare breed devices and yes, as you can expect,  it has never been updated since 2012. Wow! Who noticed that? It is a very long time and surely nobody was expecting it. It is not even in Apple’s official website nor did it even receive an official launch. Personally I think this the last iPod we are ever going to see.

Spec wise, it far much better than the previous generation as it packs an A8 processor 6 times faster than it’s previous generation, 1 Gigabyte of RAM, typical of the iPhone since iOS handles RAM and other resources really well. 802.11  AC wifi. This is the best part of it. 4 inch display and runs iOS 8.3. It doesn’t have a fingerprint scanner like the latest iPhone though.

If you already own an iPhone, I don’t see the reason why you should have this. Maybe it is meant for those who want an iPhone but can’t have it. Little kids maybe. Or people who are on Android and wants something iOS as it is affordable. 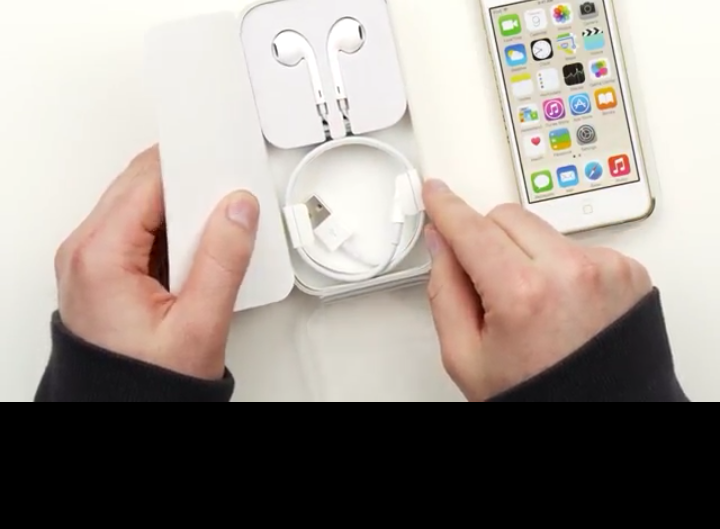 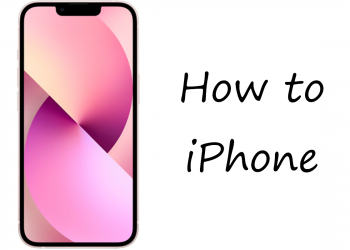 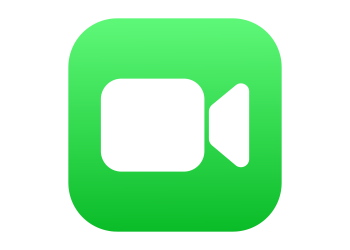 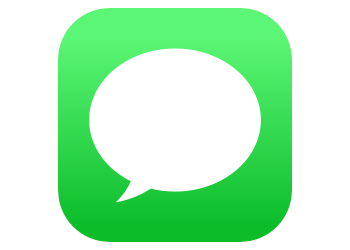