by Vincent
in How To
Reading Time: 4 mins read 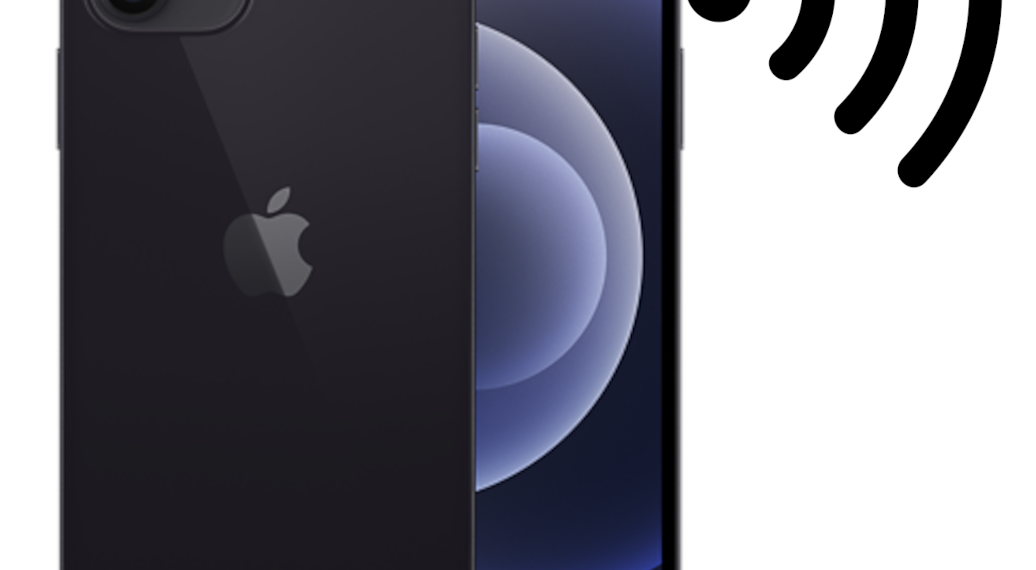 Always set your WiFi hotspot password to be something difficult to guess as someone may connect to it and quickly deplete your data plan. When done with the session, turn off the WiFi hotspot as it drains the battery fast.

It is also recommended to be close to the hotspot device so you can receive a strong signal. 2.4GHz WiFi network has a wider range compared to 5GHz but consequently a smaller bandwidth. A 2.4 GHz network is supported by many older devices while 5GHz is supported by newer devices and can transfer data at a much faster speed.

This post shows you how to setup a hotspot on iPhones and Android devices.

How to setup hotspot on iPhone

To setup a hotspot on an iPhone, turn on your mobile data then head over to Settings > Personal Hotspot > Allow Others to Join. Enter a memorable password if you wish to do that. Your WiFi’s SSID is your iPhone’s name which you can change under Settings > General > Name. Head over to the other device that you would like to connect to the internet then turn on WiFi. Connect to the available network which is your iPhone’s name, the one you used prior to this step.

How to setup hotspot on an Android Device

To setup a hotspot on an Android device, head over to Settings > Connections > Mobile Hotspot. Tap the name (SSID) of the WiFi network that you would like to create then, tap on the password then use a memorable password and you may also have an option to choose the band between 2.4GHz and 5GHz. Pick one then turn on your Mobile Hotspot.

Switch to the device you would like to connect to the internet with then enter the credentials that you entered.

How to setup hotspot on iPhone Windows 11 and Windows 10

To be in a position to setup wifi capability on Windows 10 and Windows 11, you will need to be connected to the inter through other means like ethernet or broadband.

To create a WiFi Hotspot on Windows 11, go to Settings > Network & Internet > Mobile hotspot then turn it on. You may also want to create a custom name to be your SSID and a better memorable password by expanding the settings section under Mobile Hotspot then editing. Select 5GHz for faster and newer devices and 2.4GHz if you would like to connect to slower older devices that do not have 5GHz support. As for the band, it is recommended that you select Any available so Windows can choose a less crowded band to connect to other devices.

The steps are the same on Windows 10 albeit the older interface. 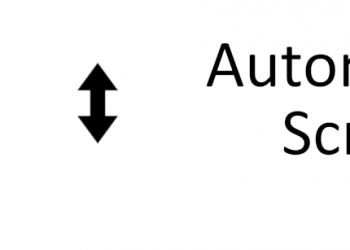