Windows 11 is Here! Features and Overview

by Vincent
in Windows
3 min read

Microsoft on Thursday, April 24 2021 made public their next major iteration of Windows, Windows 11. This is despite previously claiming Windows 10 was their last version of windows. Windows 11 was leaked a few days prior to the launch event. It comes with a number of features but mostly improvements to Windows 10, especially the user interface. You may think Microsoft skinned windows 10 and called it Windows 11 but there is a lot more under the hood.

Microsoft updated their user interface getting rid of live tiles and centering their taskbar pinned icons and start menu. Quite useful for people with ultra-wide monitors as everything is within their direct field of vision. Some claim MacOS vibes but I personally like it.

You can always dock them on the left as they have always been. Tabs can now be docked on a part of the screen so as to organize them to occupy a portion of the screen fully without manually dragging them to the section you would like them to be. Previously you could press Windows key/Start in combination with the arrows key. For Windows 11, just hover your cursor over the maximize section at the top right of a window to easily snap them in place. This is much better.

Rounded corners for windows on Windows 11 make apps look modern and beautiful. Windows 10 has always had sharp edges and was slowly falling out of favor. This new touch improves the visual aspect of windows.

You can now install Android apps on Windows 11. Users who wanted to run Android apps on Windows used emulators like BlueStacks. Windows 11 has support for Amazon appstore which users can download from Microsoft Store then sign in to Amazon appstore to get apps available there. It used Intel Bridge to make this possible. Apps like Instagram and TikTok will be used natively on Windows and users can interact with them just like they would with other Windows apps.

Microsoft Store is now speedier and faster consistent with the new windows 11 design.

Auto HDR for devices that supports it improves visuals of games without any addition from developers and users.

AI-powered widgets that show you useful information are now baked into Windows 11. Users can access this on tablets by swiping from left to right then expanding or clicking on the widgets icons built-in on the taskbar. It contains weather information, news, esports, or politics to whatever you love.

Microsoft Teams is a video calling and messaging app that was previously used by enterprise clients but is now built right into Windows 11. Skype was built into windows 10 but never really took off as Microsoft imagined as Zoom went past all other video calling apps.

There are more features can i could not possibly cover in one article. Try it when available to experience the latest from Microsoft. 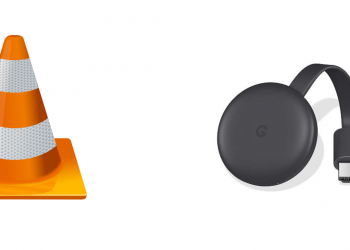 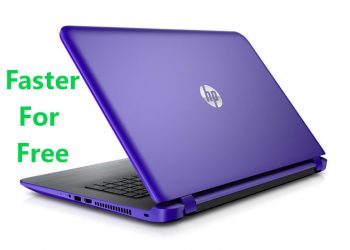 How to Record a Computer Screen Using VLC Media Player 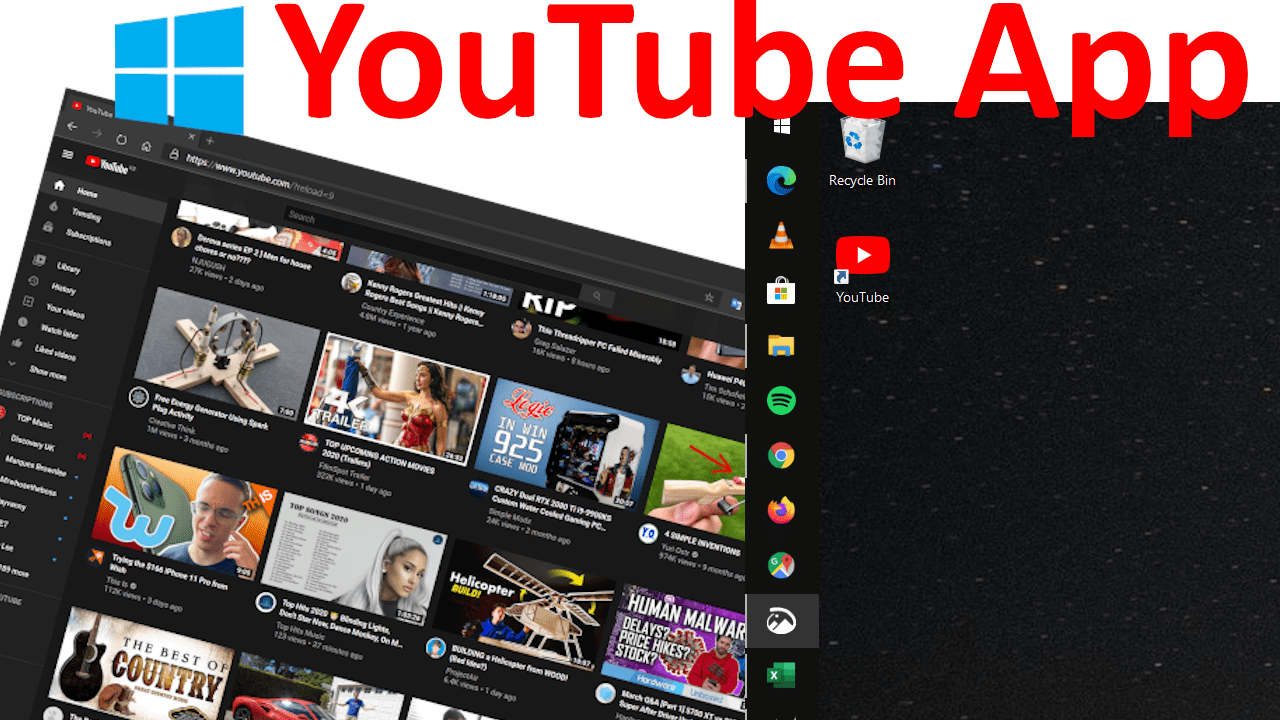 How to Turn Websites Into Apps on Windows 10 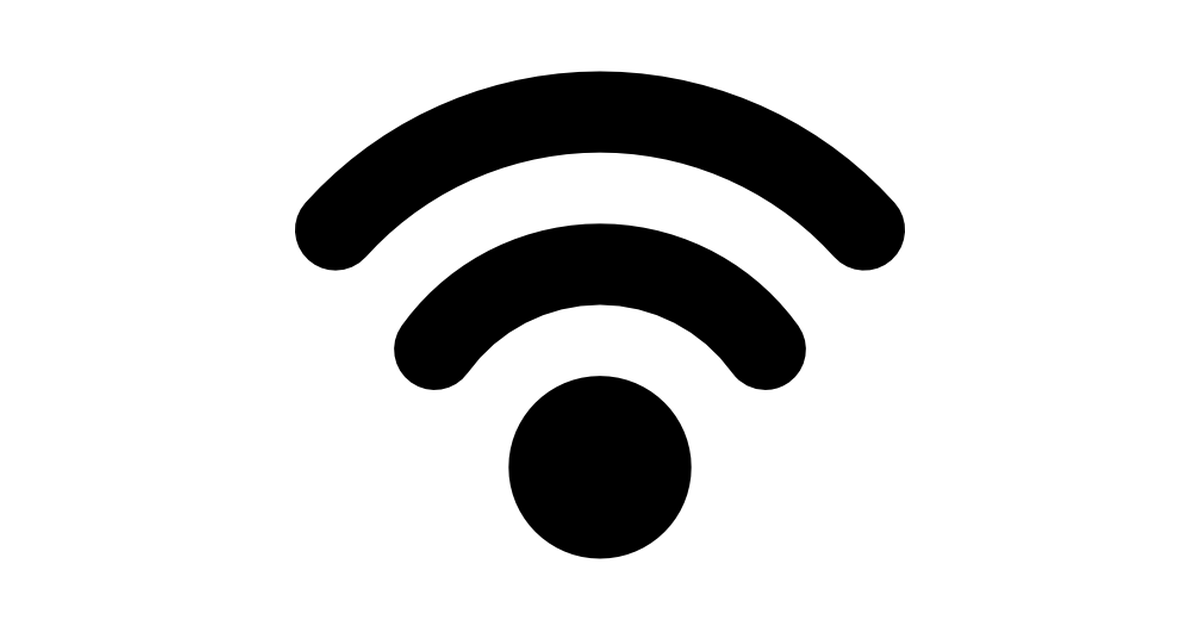 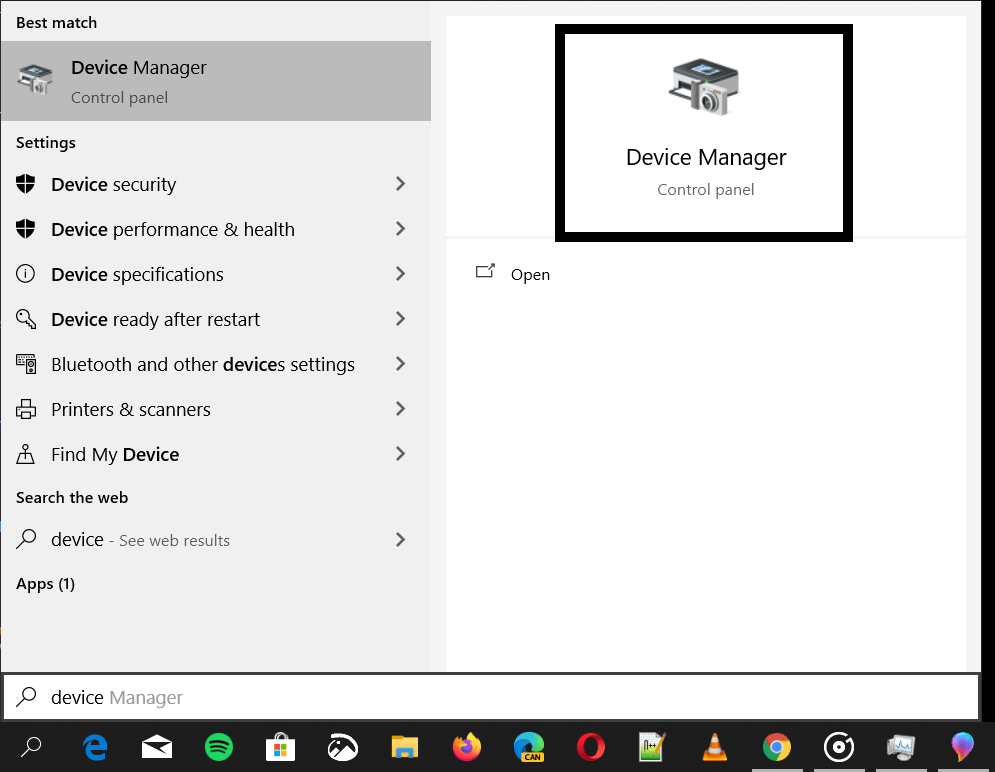