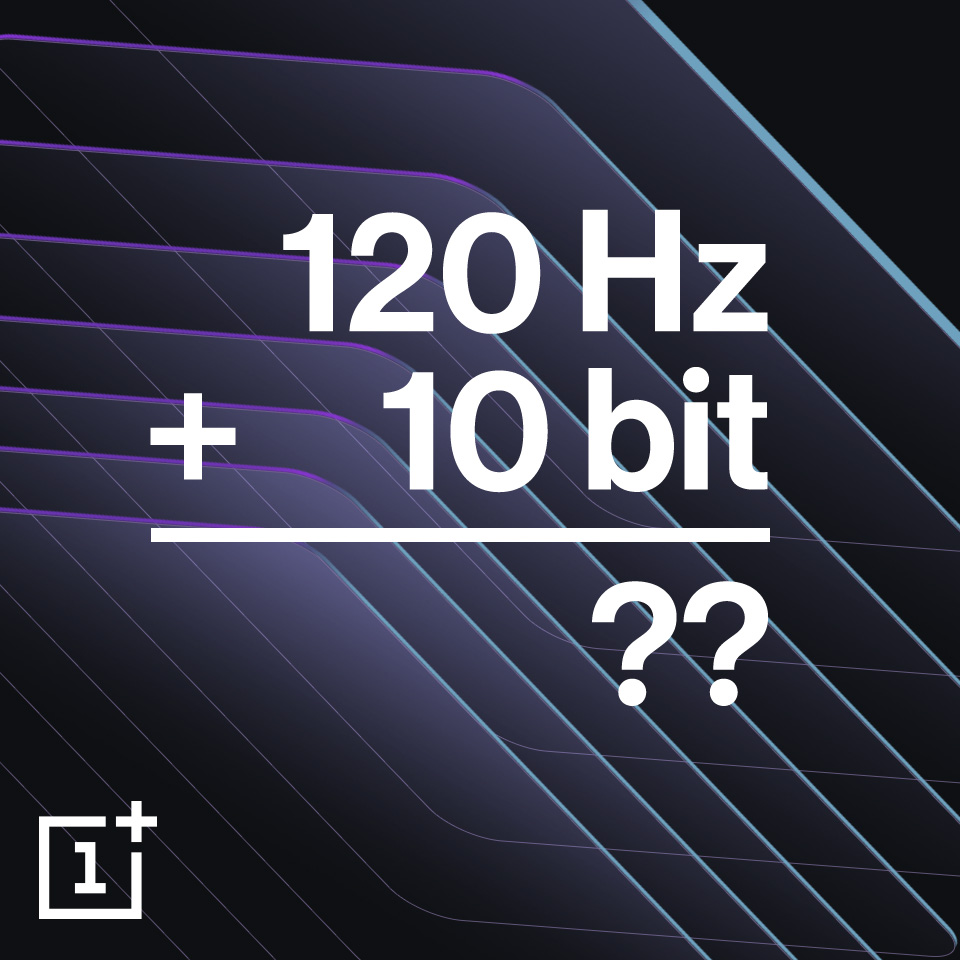 After months of speculations and leaks, despite some unbelievable, OnePlus took it upon themselves on 23rd January and made public some specifications to be those of OnePlus 7 sequel, OnePlus 8 or 8 Pro if they are to maintain last year’s naming scheme.

Considering last year’s 90Hz on the 7 Pro, this is believed to be those of the 8Pro. 10-bit color is also an improvement as it has been a preserve for desktop computers for some years now.

As has been the norm, desktop features have been making their way to smartphones as their computing power and power management for power-hungry features improve. Graphics processors to support such functionality have increased tenfold over the past few years and it was only a matter of time before we saw such a feature on a tiny handheld device.

In the comments section, one plus included the following information “120 Hz + 10-bit = a lot more color! Our 120 Hz Fluid Display provides support for 10-bit color, providing 1,024 shades of each primary color and 1.07 billion possible colors. 🎨 This is 64 times as many colors than are supported on mainstream smartphone devices. 🤯“

No further info was made public apart form this.

As for the launch date, we had OnePlus 7 and the previous model on May 16 and 22 consecutively but the leaks came in early this year hinting on an early launch date. One Plus 7 Pro was later launched in June.