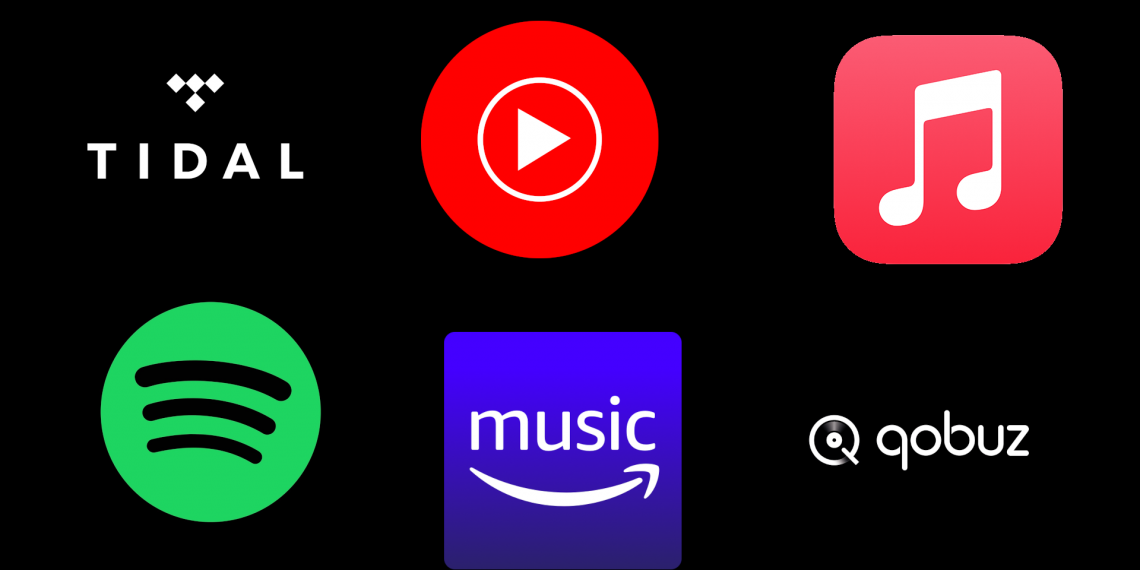 Ever since the rise of smartphones to almost every human on earth owning one, music streaming has also grown spontaneously though not at the same pace. People with smartphones the world over are 6.378 Billion, over 80% of the world’s population. Most of the current smartphone adopters are in developing countries where recurrent expenditure on non-essential subscription fees is considered a luxury. Music streaming service providers therefore resorted to the truth and tested method that has sustained the internet for the longest; advertisements. A number of free music applications are supported with Ads with an option to remove ads by paying a premium, typically a monthly fee under $10 with most at $4.99. You can always make a few bucks straight from your smartphone.

Spotify is arguably the leading music streaming platform out there has been so for many years now with 165 million paying subscribers as of Q2 2021. Spotify has a free ad-supported and a $9.99/month premium version of their services. The free ad-supported lacks some features with a limited skip per day. It also lacks the highest music streaming quality. For the music catalog that it has, the Ads are worth it. Spotify has apps for Android, iOS, Windows, Mac, and a Web App for your browser.

Apple Music, unlike Spotify, has a premium-only version with a monthly subscription fee of $9.99 per month, students get a discount of $4.99 while a family plan of up to six people is priced at $14.99/mo. Apple Music pricing for developing countries stands at $2.99, $1.49, and $4.99 for individuals, students, and family respectively. There’s a free three-month trial period available.

Apple Music app is available on Android, iOS, and Mac. Statistica reports that the number of customers using Apple music has grown from 10 million in 2015 when it was first launched to 72 million in 2020.

YouTube Music is a music streaming service from YouTube, a Google company that is owned by Alphabet. YouTube Music leveraged the success of YouTube, a video streaming platform. YouTube Music can be had for a standalone price of $9.99 per month with a 1-month free trial. It is quite cheaper in some countries though, $1.84 in India and $2.44 in Nigeria.

YouTube Music currently has over 50 million subscribers with availability in over 100 countries.

Amazon Music HD is an option that can be added to the company’s Music unlimited. Starting at $12.99 a month for Amazon Prime members and $1499 for non-Prime members, It gives unlimited access to over 70 million CD-quality HD songs up to 850kbps, 5 million high-resolution songs up to 3,730 kbps, and more.

Amazon Music HD is still a newcomer but starts with a solid foundation with a huge catalog.

Other Music Streaming apps worth trying are Qobuz, SoundCloud, Deezer, Gaana specifically for Indian users, and Boomplay for music streamers in Africa.

How to make money from your phone

The best apps to watch videos on your smartphone for free