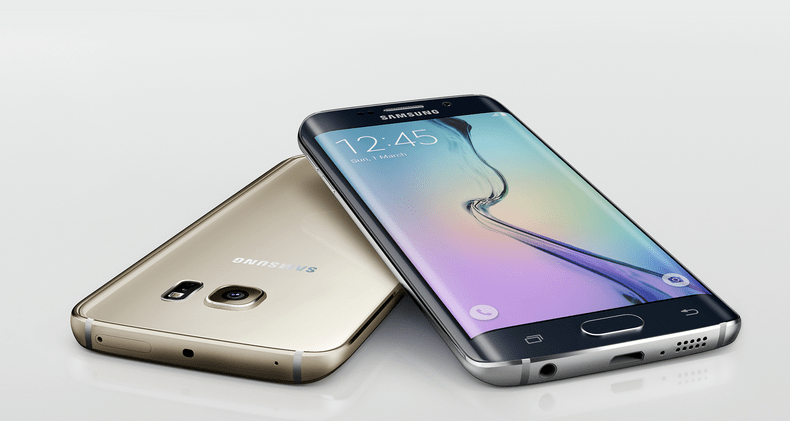 If you ask me why there is a Galaxy S6 Plus with a stylus coming when we are already expect a Note 5 packing the same, chances are; I do not really know why, there always has been a Plus version of a flagship available in some selected countries like the S5 plus only in South Korea with pumped up specs or its just a confusion and with time things will be clear . It is still a wait and see situation as per now. However, reports from trusted sources indicate that Samsung is working on a GS6 plus with a stylus.

First things first, why a stylus? Why a Plus when there is a Note 4 coming ?
Fan boys will easily claim that they copied the plus naming from Apple but I personally differ. Samsung, as I said before, had a plus version of flagships and its not anything new anyway only that it wasn’t available everywhere. This time round, reports have it that it will be available in more selected countries. The stylus is something not easy to come to your thoughts when it comes to a plus version of that device considering the past. I personally don’t believe this will be included.
CHECK OUT : Asus ZenFone Selfie
Other specs of course are high end as you can imagine from a plus. Despite that statement, it is said that it will come powered by a 6 core Snapdragon 808 like the one on LG G4 and not the more powerful 8 core Snapdragon 810 ,  32 GB internal memory with a micro SD card slot (note that S6 and S6 edge dont have a micro SD card slot), 5.4 inch with a curved screen just like Galaxy S6 Edge,a 2k or 4k screen and 5 and 16 megapixel cameras.
DON’T MISS :  Android M Developer Preview
Tags: AndroidSamsung
ShareTweetSendShare
Previous Post